Samsung comes out of the screen on the upcoming phone.  No earpiece is required!
FacebookWhatsApp E4u electronics
Samsung screen earpiece. 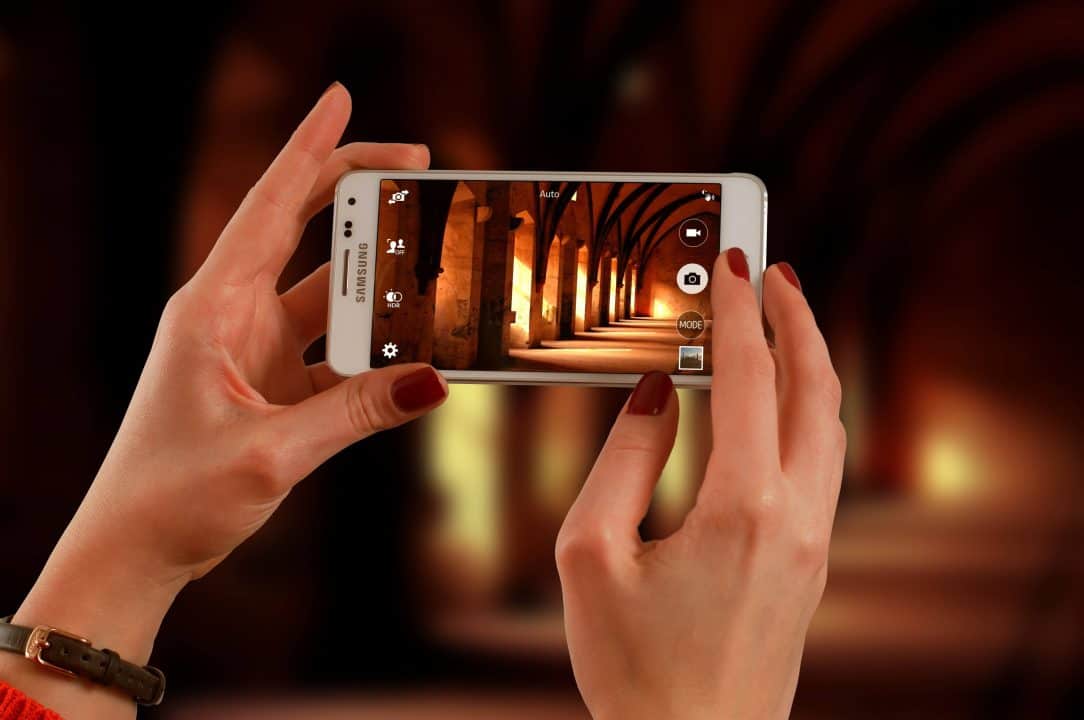 In recent years, technology continues to see how many types of new holes are involved. Already the fingerprint scanner is not necessarily fitted with the screen and the phones are coming away.

Now Samsung is going to introduce another innovative technology in Samsung Galaxy S10, which will be launched in February 2019. Sounds are heard on our phone when we receive phone calls, listening to songs or earpiece embedded on the phone. Samsung is now setting up the phone screen directly to us without the need for a particular earpiece.

Samsung’s 18: 5: 9 aspect ratio displays in 2017 already for screen size and we are seeing all the phones being released in the market now. This will remove the earpiece from the bottom of the screen to get more screen size in this background. Naturally, the phone follows, the front camera in the sections, various sensors, the earpiece. As the earpiece naturally covers a little more space, the new technology that comes from the screen just gets more space for the screen.

It is also possible to make phones thinner than the previous one. Recently this technology was demonstrated!

We will be happy to hear your thoughts